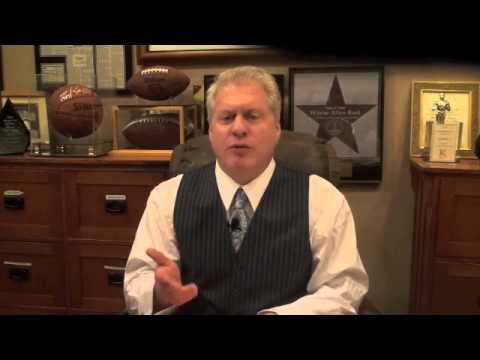 Opinion: By personalliberty – Hugo Chavez just died, and many of us said “good riddance” to a tyrant who defrauded his own people, intimidated his political opposition and left his economy and country in disarray. Senator Rand Paul seemed to be reminding us: “Why would we want a tyrant in America, too?”