Today Dr. Duke focused on the Super Bowl Half-time Show. The show has been produced by the Jew Ricky Kirshner for the past seven years, and is the most watched half hour of television in America. Not surprisingly, its Jewish producers use it as a vehicle for undermining traditional values and promoting promiscuity, homosexuality, and anti-white imagery. This year was no exception. 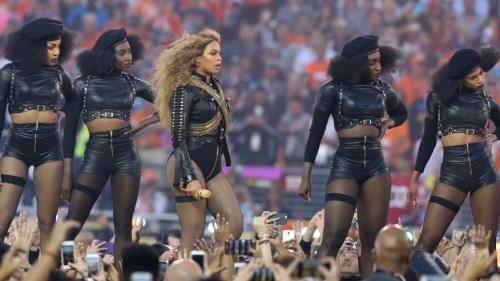 He then brought on Dr. Slattery who provided background on Kirshner and his connections to the thoroughly Jewish media establishment. Then they talked about the immigration onslaught and the opening for turning the tide on the demographic crisis that the Donald Trump campaign is providing.

This is an action-packed show that you won’t want to miss. Please share it widely.